This release is a bit of an old story that originally started life as a bootleg edit a while back. As soon as Bottin shared his bootleg re-edit he got so many reactions he decided to take it offline immediately and put it out on a super limited 12″. Then due to high demand, the bootleg got bootlegged and repressed…. Anyway, it never got a proper official release until, after re-playing everything (thanks to Silver City and Bob Benozzo), some made-in-Paris vocal sessions (courtesy of Jupiter) and a killer new remix (thanks to Spiller) it finally got released on Joey Negro’s Z Records. Bottin produced an exclusive Dub Mix for the occasion. And in case you are unfamiliar with it: it’s a Lio cover version. 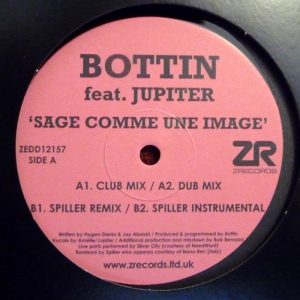 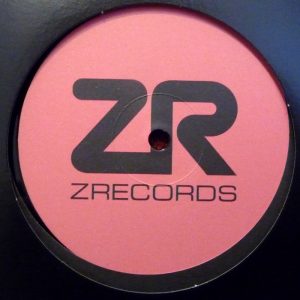