Collaboration with Chiara Fumai (1979–2017). Fumai asked me to write and produce a techno track using her voice recording of The Thunder, Perfect Mind, a mysterious poem discovered among the gnostic manuscripts at Nag Hammadi.  The poems speaks in the voice of a feminine divine power, but one that unites all opposites and which sees the radiance of the divine in all aspects of human life. Two versions of Perfect Mind exist: one with Fumai’s natural voice, the other – which was published in the I Have What I Gave album for 2MR records, New York – in which Fumai’s recording is digitally processed and multiplied, to the extend of sounding like a synthetic voice of an A.I. singularity.

Chiara  also collaborated to the artwork of the album with two original collages and by doing calligraphy. The collages eventually didn’t get used as I didn’t feel they did not fit the album theme, but Chiara’s handwriting we used in the the front and back cover, as well as on the 12″ labels. 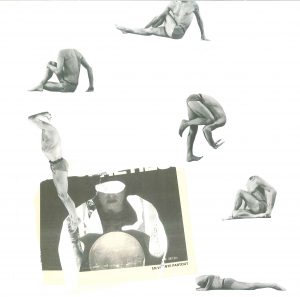 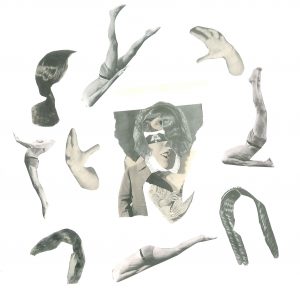 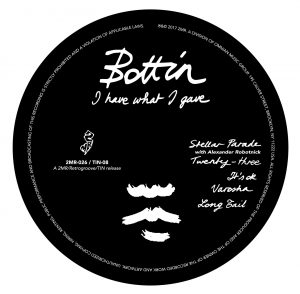 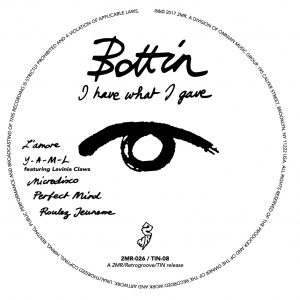 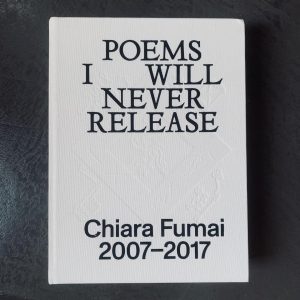 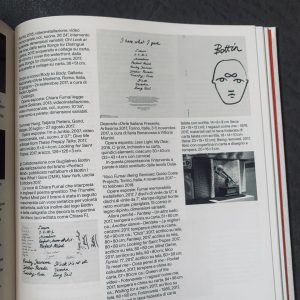