Disco For The Devil 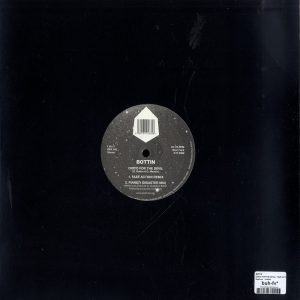 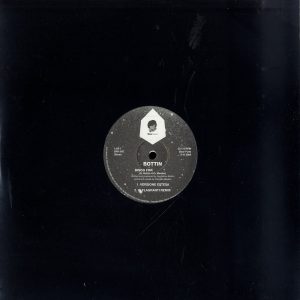 Hot on the heels of his well-received “Horror Disco” album Bottin delivers a fine remix package of one of the LPs standout tracks, “Disco For The Devil”. With a tongue possibly burning a hole in his cheek our favorite Venetian extends (on the torture rack of course) his Italo-disco-Thriller original into 12″ remix territory. Vocals are provided by the Italian-based, UK-born session master Douglas Meakin (who back in the day was lead vocalist in Simonetti’s Easy Going and Crazy Gang cult disco projects).

UK based Nu-disco pioneers Faze Action deliver their second mix for Bearfunk and it’s a belter. The vocal becomes secondary as they go straight for the dancefloor jugular. Percussion, groove and rolling electric bass drive this floor-led outing.

Things head over to NYC and into synth territory for In Flagranti’s mix. Growling synthisizer, big drums and some neat keyboard work. Analog synth man Sare Havlicek ditches the plugins and goes 80’s for his chunky version. Gomma favourite Telonius (one half of Munk) add their mix stabby twisted up mix to the proceedings and for all of you who aren’t into vocals we’ve included an original version instrumental.

The package is rounded off with a special exclusive cut “Planeti”, which brings home the Bottin sci-fi credentials once more with moroder-esque analog fest which sounds like it may have come right out of the Flash Gordon soundtrack (yes, the dodgy one with the Football scene, Brian Blessed as a bird and James Bond in Robin Hood tights).

(By the way, Douglas Meakin most definitely does not swear in Italian-roman dialect with a British accent, check the end of the vinyl if you don’t believe us)