12″ vinyl single, debut release for Cristalli Liquidi. Available also on 7″ vinyl on Mashhh! Records.
Started as an attempt to make an Italo adaptation of a Lcd Soundsystem song, it developed into something different. Lyrically it’s about the master/servant relationship between artist and producer, the motives and consequences of fabricating a hit and being unable to escape it. Or perhaps the hit is something else, a construction of
a romantic relationship that cannot hold together. We’ll never know the truth but, quite ironically, Volevi Una Hit has become a small underground hit of its own, even cover versions of it have been made and the original 12” and 7” are  sought after. 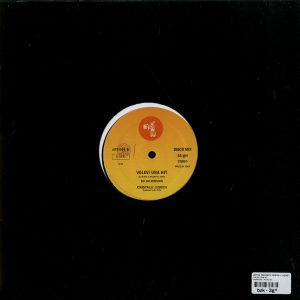 Used by artist Chiara Fumai in her performance Nico Fumai