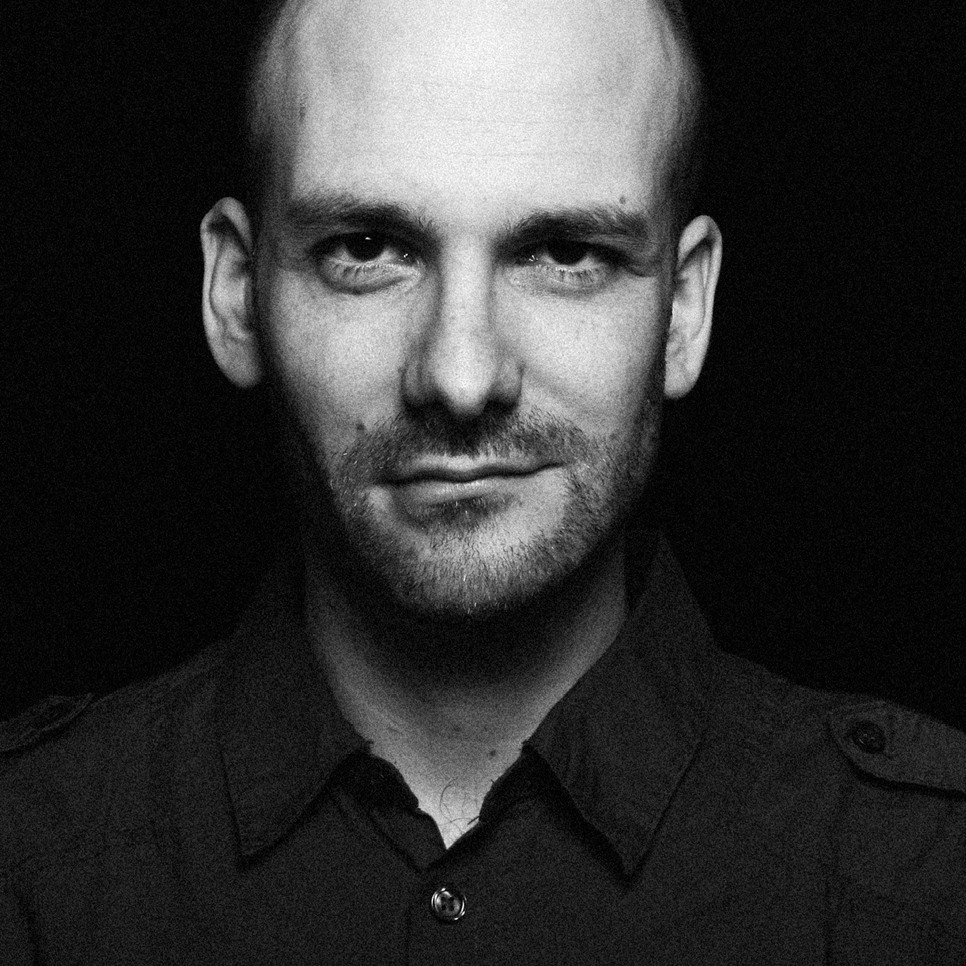 Guglielmo Bottin (1977) is a composer and record producer based in Venice, Italy. After graduating in Psychology of Music at the University of Padua, he joined the sound and music department of Fabrica.
Before moving to the forefront of the contemporary electronic scene with seminal releases on record labels such as Italians Do It Better, Eskimo and Bear Funk he has worked as producer, arranger and remixer for major Italian and international artists (such as Lucio Dalla, Rettore, Chambao)

Bottin has toured in more than 30 countries, from Americas to Australia, from Europe to Asia, from contemporary art galleries and underground parties to major clubs like Space and Pacha in Ibiza. He curated and performed in various music events for Biennale di Venezia and also carried out sound design for Mundadas’ Spanish Pavilion. In 2018 he was invited to play for the closing event at Biennale’s 62nd International Festival of Contemporary Music. Recently, Bottin contributed to establish Biennale’s center for electronic music and multimedia (CIMM), where he currently works. As a composer and sound designer he has also worked for clients such as Bmw/Mini, Motorola, Avis, Foscarini, Diadora, Ovs, Benetton, Sisley.

Bottin’s dj sets are eclectic, unpredictable journeys into space disco, dark tribal house and rare gems from the past, all reworked for the modern audience. A reckless blend of retro-futuristic sounds and contemporary electronica that always sets the dance floor on fire. Side-projects include neo italo disco band Cristalli Liquidi and electronic percussion act Deardrums.

– “Bottin is one of the finest purveyors of electronic disco around at the moment” (Vice Magazine, UK)

– “Italians don’t necessarily do it better. But Bottin makes a pretty good case” (Pitchfork, US)

– “Showing all its vintage feel while being deeply rooted in modern post-disco era,  you can immediately realize where all of Bottin’s musical inspiration comes from – especially if you share the same musical taste and background: Late 70s, early 80s disco, italo disco and space/kosmische sound. Bottin proves not only his skill in creating an appealing blend of classic and modern sounds, but also a musical talent rather uncommon among today’s DJs and producers” (David Vincent, Discogs)

CONTACTS
– use this form